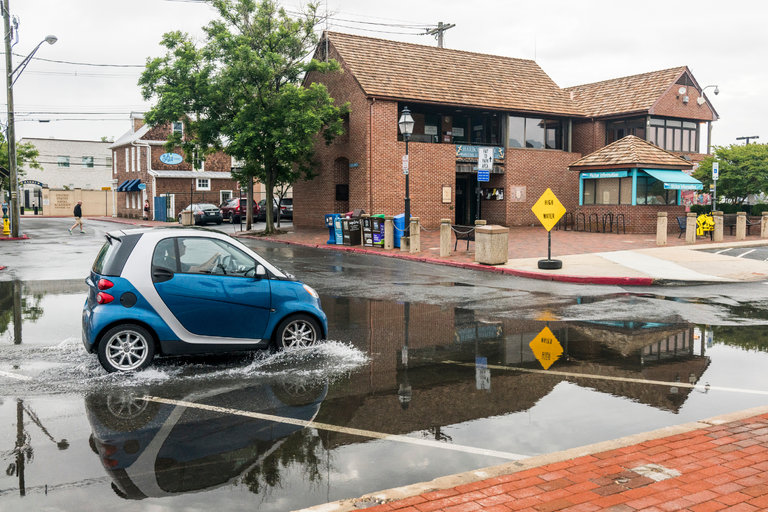 How much is your car contributing to climate change? A new study can tell you.

The research looks at 125 cars on today’s roads and measures not just their mileage and the type of fuel they use, but also the greenhouse gases generated in making the cars and, if they are electric vehicles, the greenhouse gases produced by the power plants that provide their juice.

Search for your car on the M.I.T. Carbon Counter app.

The result is an addictively clickable app that the authors hope will help car buyers make their next car purchase. There are surprises: A number of hybrids have a bigger carbon footprint than the lightest gas sippers among cars with internal combustion engines (we’re looking at you, Lexus RX), and some of the largest electric cars, like Toyota’s Rav4 offering, come off worse than a number of hybrids. Big, powerful cars require more energy to move them around, and they also tend to be somewhat more expensive and require more energy to produce; those issues are also factored into the study.

But, I hear you say, a driver of an electric car in California will be getting cleaner power than a driver in the Midwest, which is heavily dependent on coal-fired power plants, right? The app lets you customize by region.

The paper, by Jessika E. Trancik, a professor of energy studies at the Massachusetts Institute of Technology, and colleagues, noted that the cars with the lowest emissions also tended to be the cheapest, which undercuts the notion many people have that living a greener life is necessarily more expensive. “Consumers can save money and save emissions at the same time,” Dr. Trancik said.

This app thrills me, because it turns out that I own the gas-powered car with the smallest carbon footprint — and physical footprint — on the market, according to the app: a Smart. I bought the tiny two-seater in 2008, and it has long been a point of contention between my wife and me. When people see us in the parking lot and ask how we like the car, I say “I love it!” and she says “I hate it” at the same time. She doesn’t like its bumpy ride or the finickiness of its transmission.

I love that my little rattletrap gets 40 miles per gallon, and now love even more that it’s better for the environment than about one third of the hybrids out there.

It is a good day when the mighty engine of science comes together to prove me right about something.